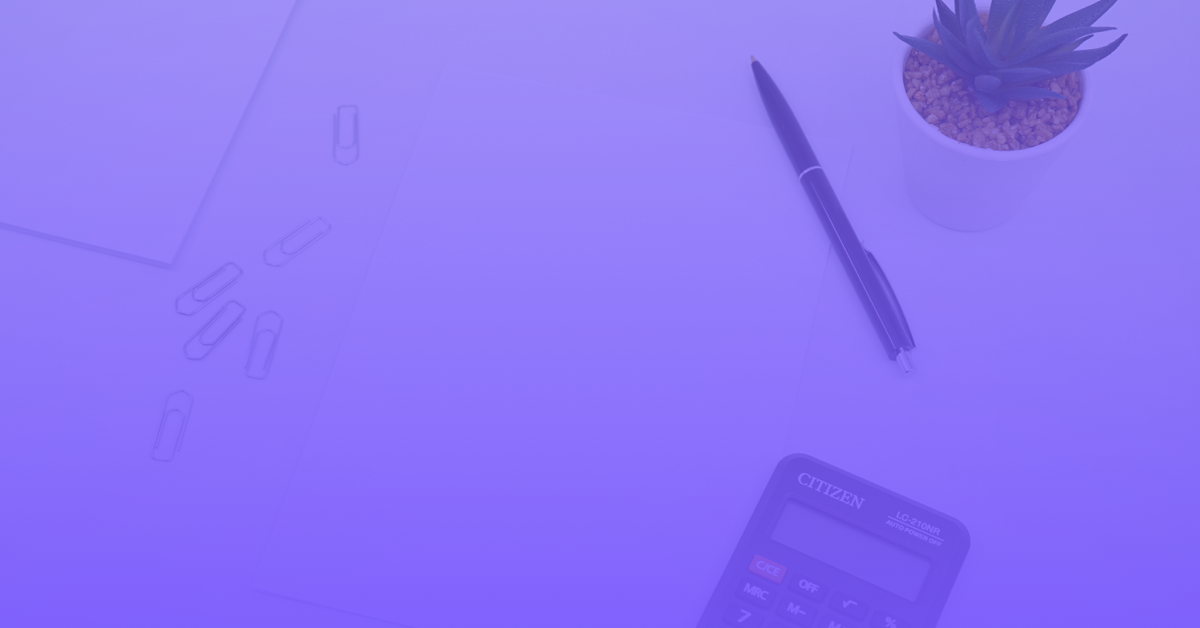 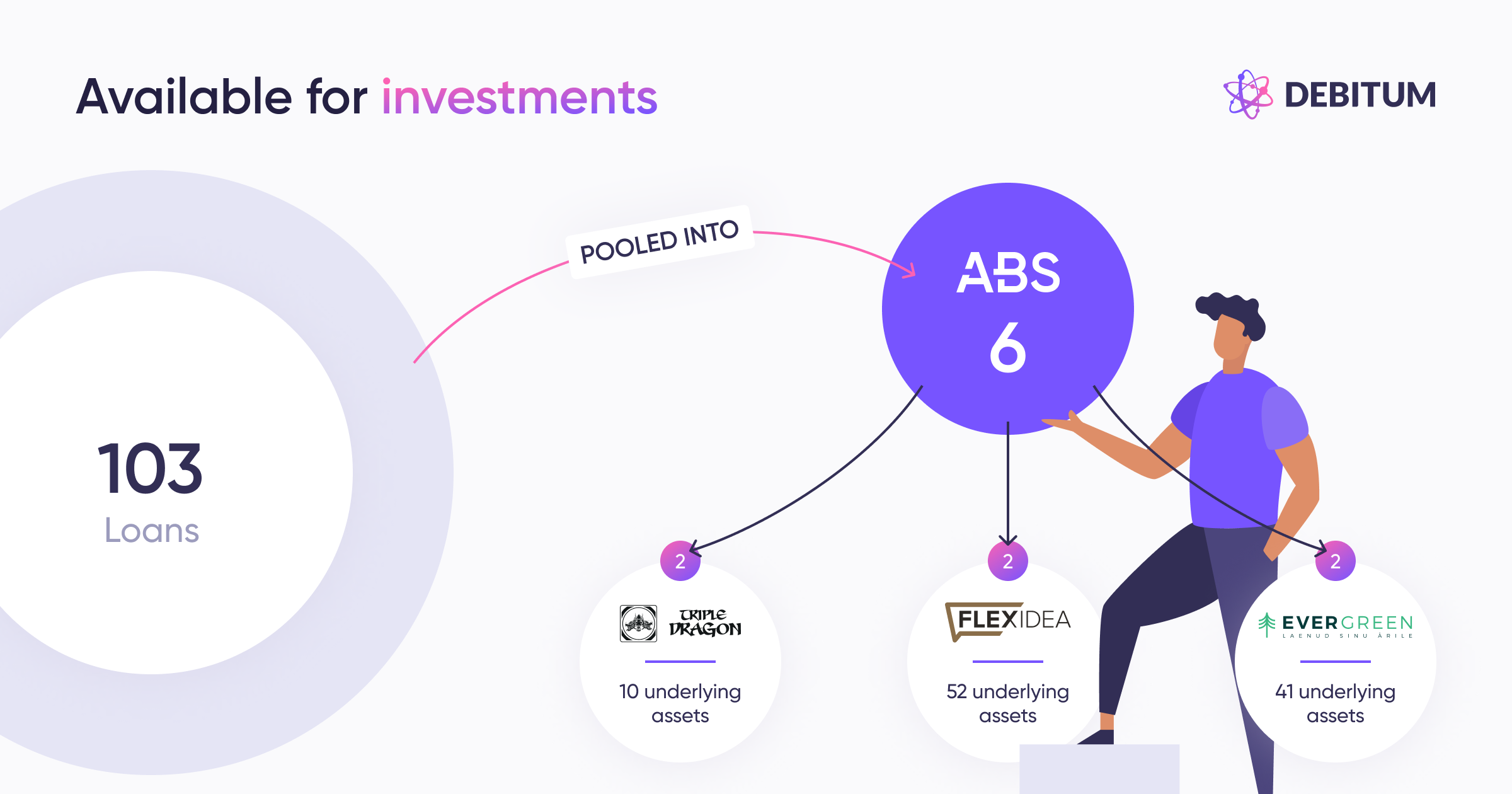 The number of registered users (activated)

In April we have reached 9156 registered users. 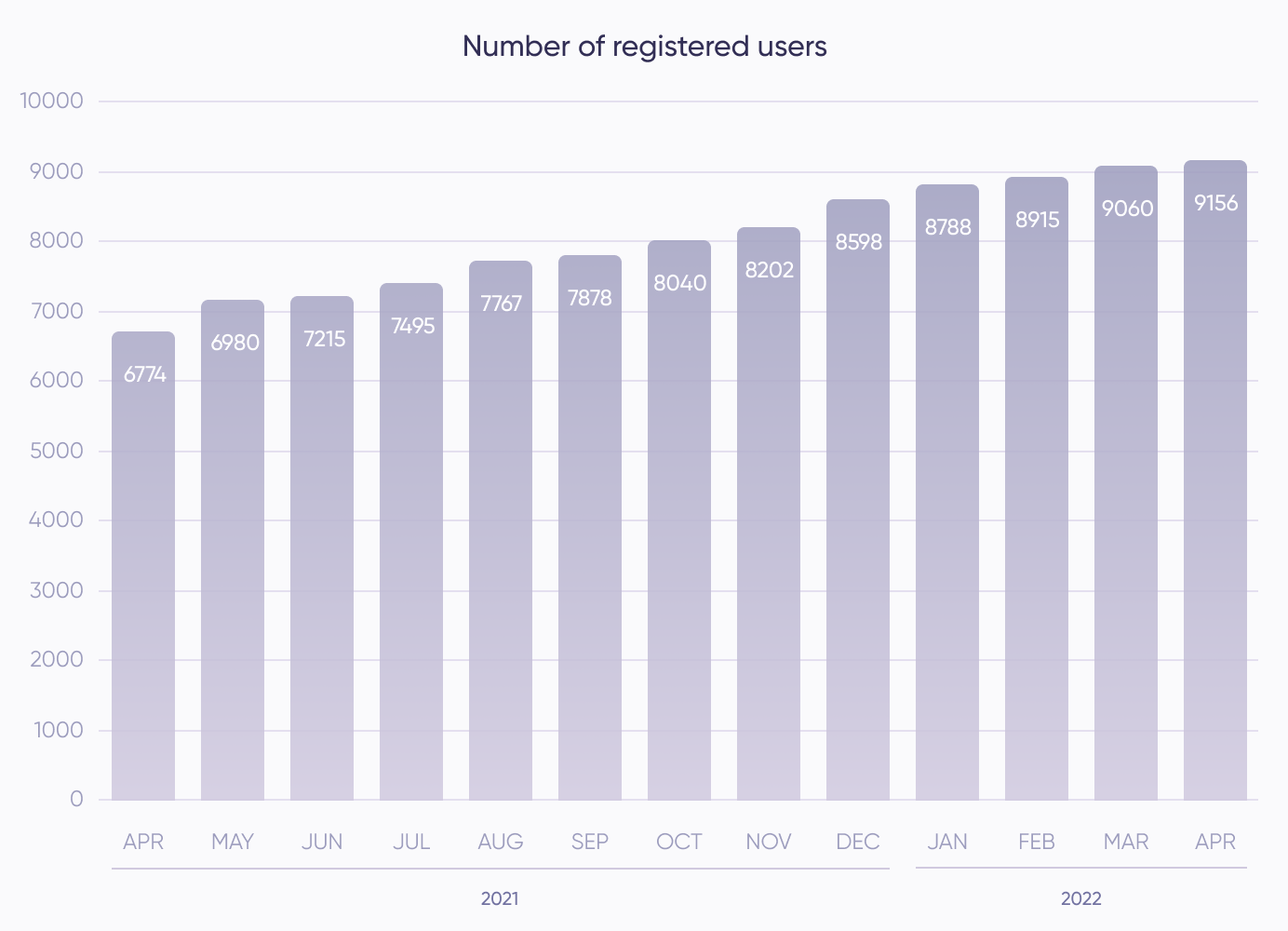 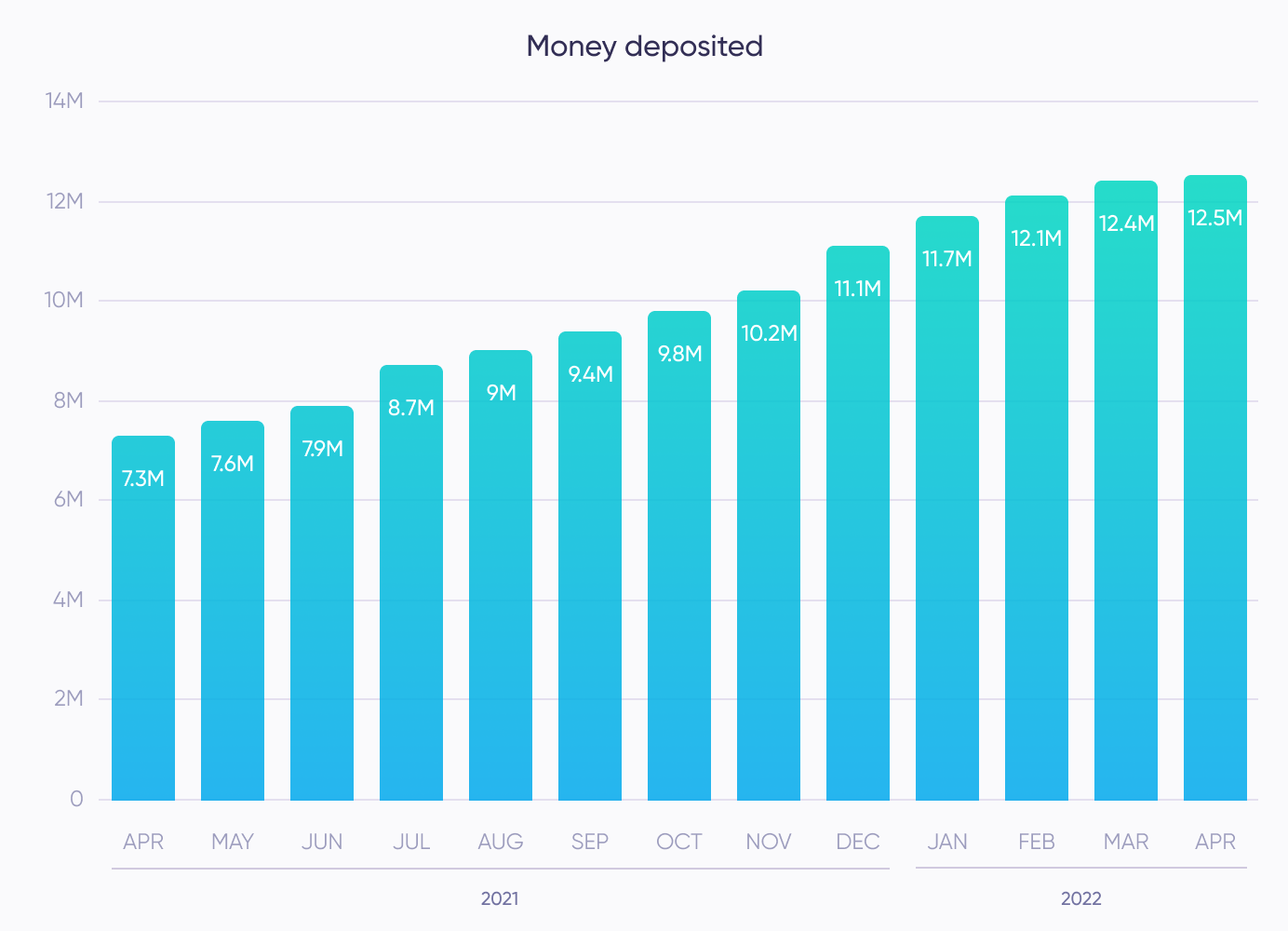 In April there are 1.1 mil. € of loan amount originated. 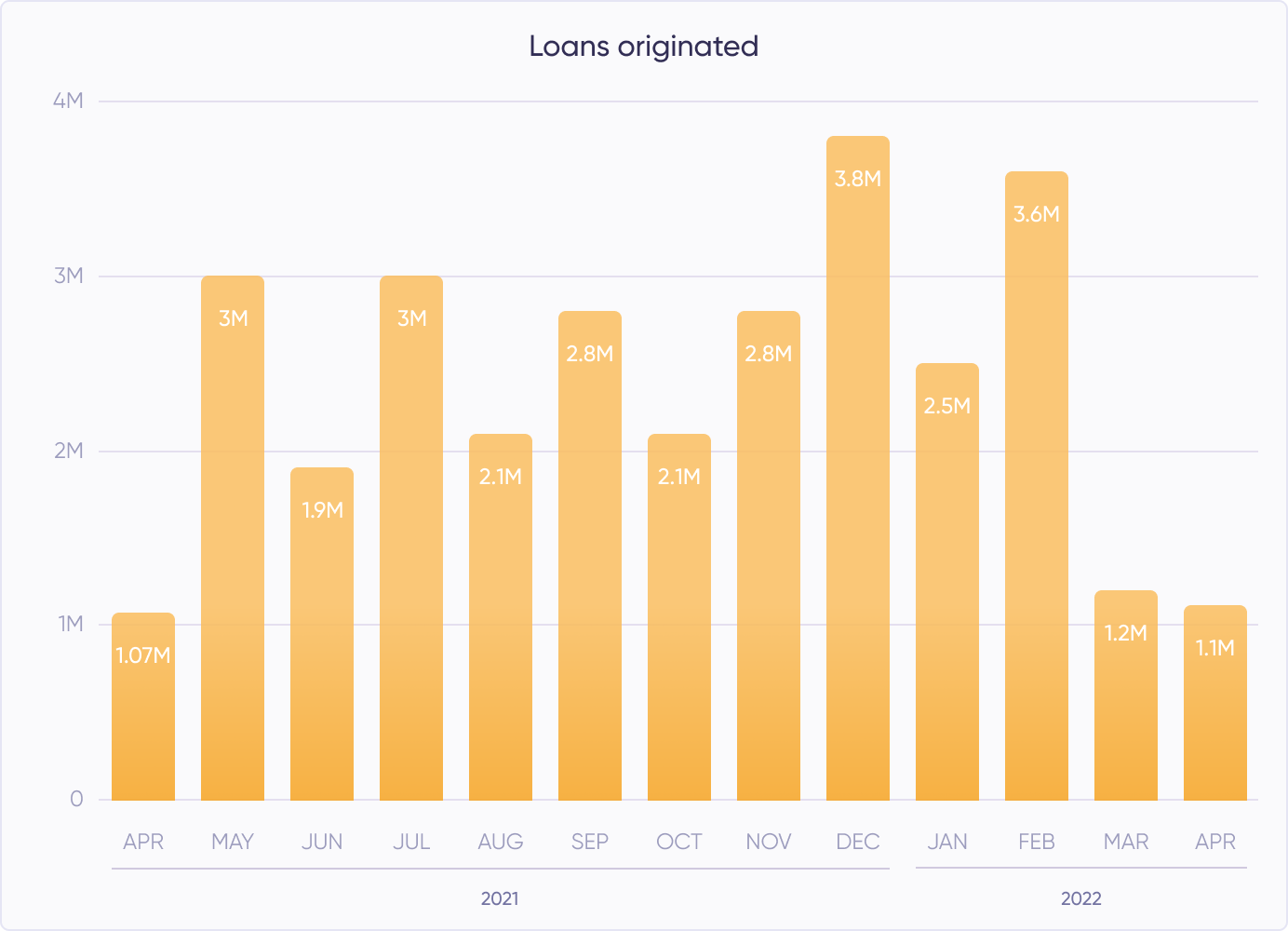 Percentage of investments into loan originators 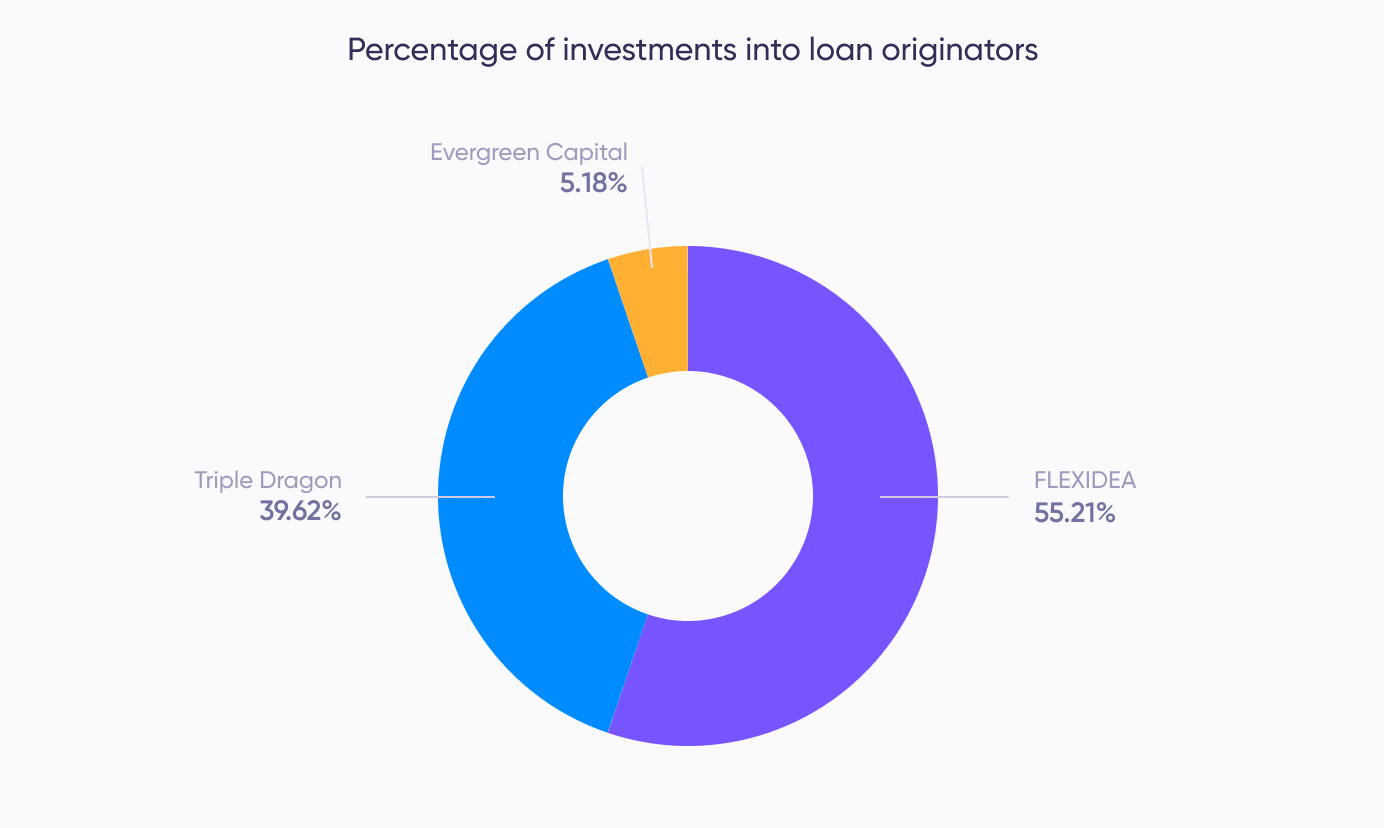 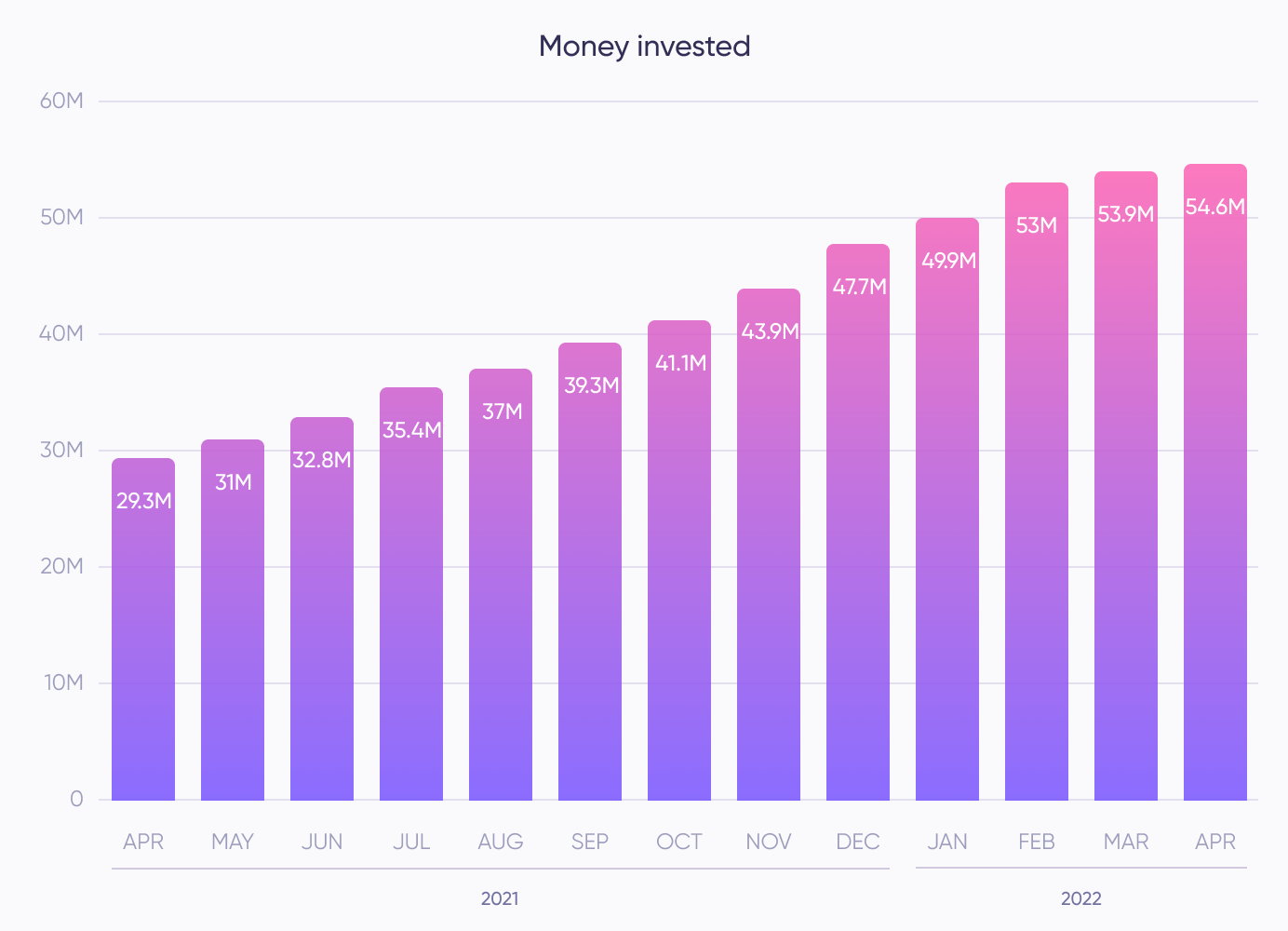 Loans provided by each loan originator 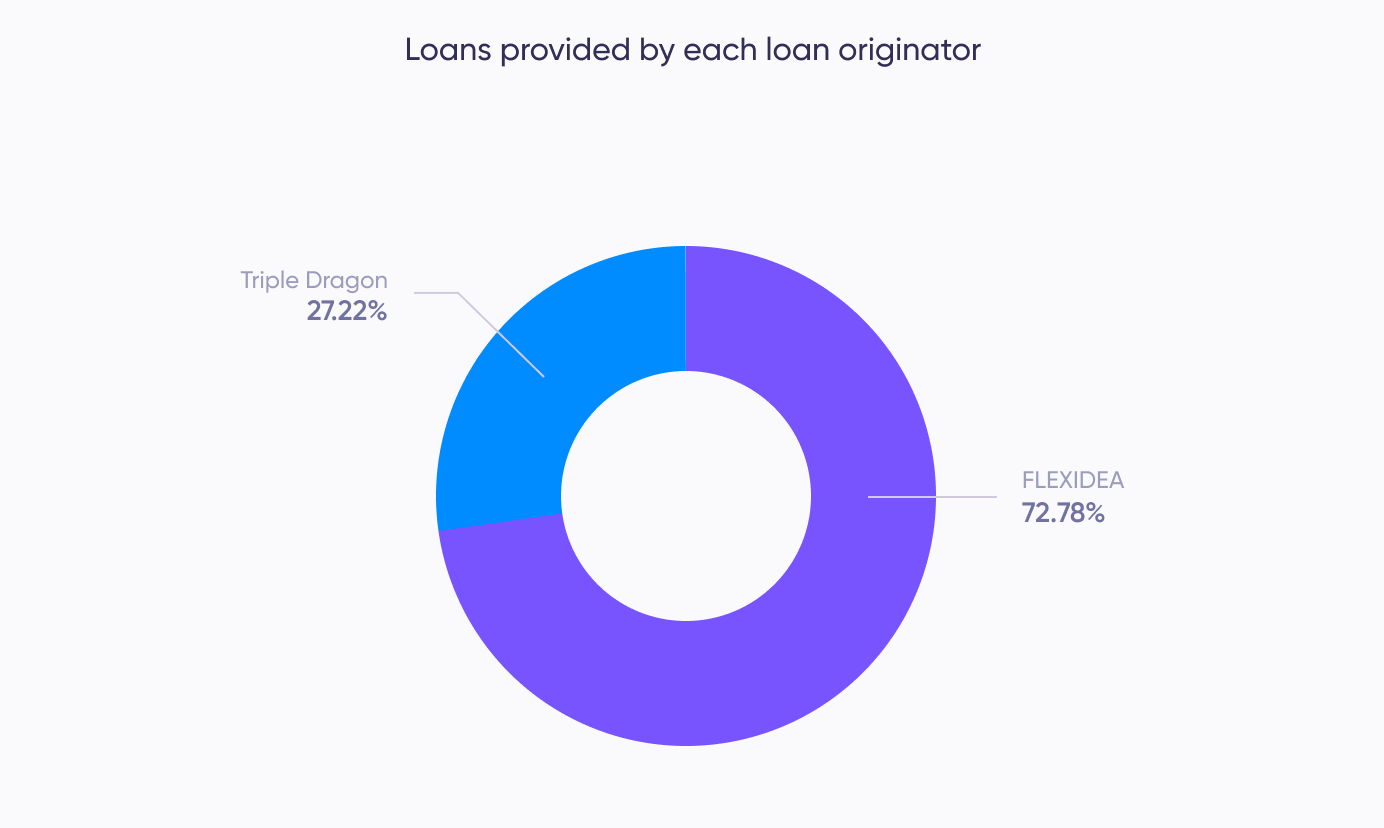 The most popular industry in April is ITT

If you are looking to invest then you should definitely note that the most popular industry in April was ITT. 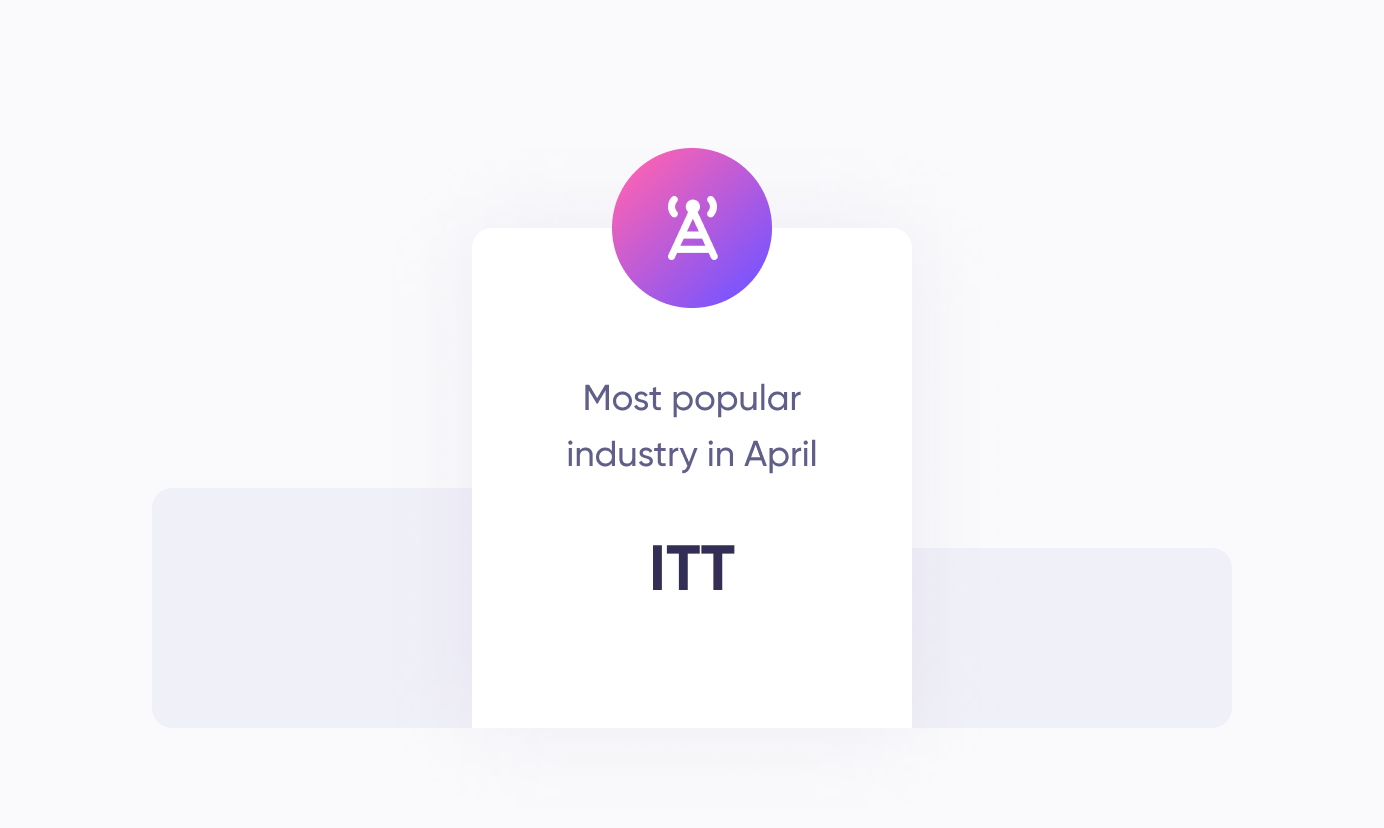 How to allow Debitum to not withhold TAX?
3 min read
We are announcing the solution to upload the Tax Residence certificate and the Resident’s Certificate-Application for Tax Relieves. In this blog article, we will explain the most important details and briefly…
Update about war-affected assets in Ukraine (May)
3 min read
Debitum continuously monitors the situation with ChainFinance issued loans to the borrower in Ukraine. Recently, upon our request, we have received more detailed information about…
Debitum platform update: March statistics (2022)
2 min read
At the end of February, Debitum launched Asset-Backed Securities and by doing so, we became the first platform in all of Europe that has managed…