Hedge Funds: From a Slap on the Back to a Slap in the Face 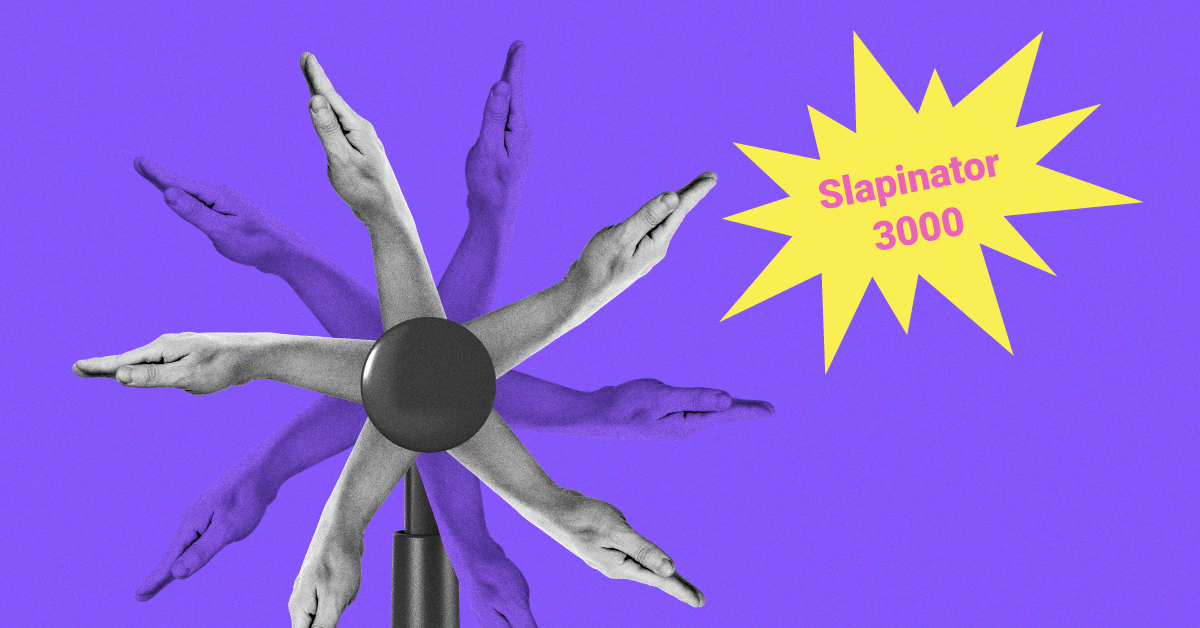 Let’s have a quick look at hedge funds – the deregulated, risky investments reserved for the rich. Hedging basically means “off-setting risk by putting money into certain stocks or investments and shorting others”. Whether the market goes up or down is inconsequential – a hedge fund can make (or lose) money either way. But when the returns are good, they can be shamelessly good.

In 1949, when Fortune journalist Alfred Winslow Jones invented the term hedge fund, they were only accessible to the wealthiest investors, leaving out average income earners. Until fairly recently, 1 million dollars was still the entry fee into a hedge fund. However, the birth of “lite” hedge funds has brought that minimum investment fee down to 100,000. That’s still not exactly pocket change.

A lack of rules and regulations meant that for a long time hedge funds were Wall Street’s darling, attracting trillions of dollars in assets. However, the crash of 2008 placed hedge fund managers in an uncomfortable spotlight. Many were quick to blame them for investing in unsustainable mortgage-based securities, which are what sparked the economic unraveling.

Between 2009 and 2018, annualized returns fell from 30% to 6.09%. This means that hedge funds have on average underperformed the market in the years following the crash. However, fees have largely stayed the same. Normally, managers charge 2% of assets and 20% of profits. And due to a rise in inexperienced traders, closures are not uncommon. For every successful hedge fund, another loses spectacularly.

What financial media once touted as the sexiest investment option has now started to turn people off. The running joke is that hedge funds are, in fact, just a compensation plan for their owners, even when returns are close to nonexistent. The only consistent performers in recent years have been those who bought into tech giants, which have largely driven the market’s massive gains. Then again, just investing in the S&P 500 would have gotten you a better result.

Yet the myth of the genius hedge fund manager, who will beat the market and make superhuman returns, is still alive and kicking. Speaking of superhuman, around one-third of hedge-fund assets are now partly run by AI. So-called “systematic” funds follow investment rules based on an analysis of historical data and use algorithms to execute trades. The final investment decision is still made a breathing human, however, and is therefore still susceptible to human errors.

If you’re lucky enough to have the funds, think twice before investing in a hedge fund. At the very least, do your research about the fund managers so you don’t get pushed off a financial ledge.

Get more financial slaps or invest with us instead.

Peer-to-Peer Lending: Friend or Foe?
2 min read
If you have some spare money, it may seem tempting to invest in peer-to-peer platforms. P2P lending is a type of crowdfunding that connects borrowers…
The Stock Market: The Bears, the Bulls & the Buffoons
2 min read
The stock market has been around since forever, making rich people even richer. What was once reserved for the wealthy is now incredibly accessible thanks…
Payday Loans: The Predators of the Loan Market
2 min read
The payday loan industry has boomed over the past 2 decades. Payday lenders target financially strapped customers who don’t qualify for credit cards or have…